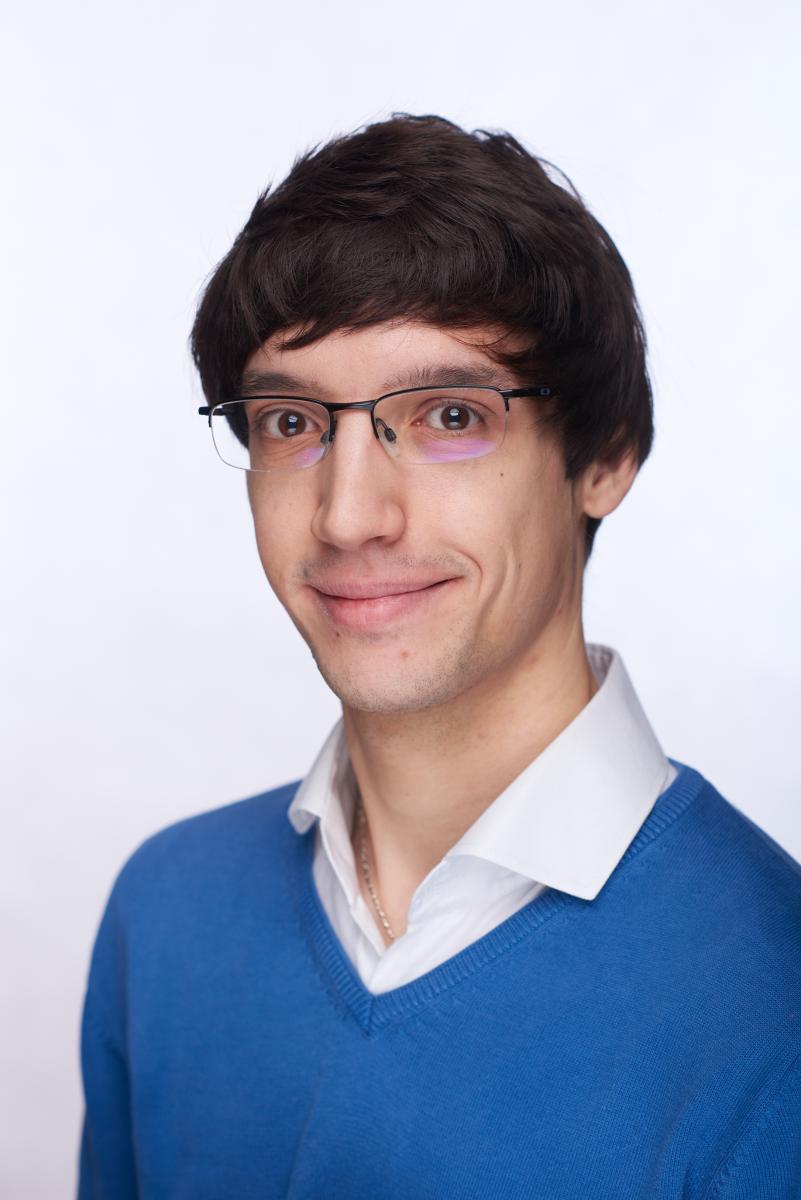 ABSTRACT | Results obtained in theoretical network models suggest that the interconnected nature of networks causes qualitatively different behavior and robustness than one could observe examining only isolated subsystems. In my PhD research, I am using this insight to build a microsimulation model of shock propagation on interconnected economic networks exhibiting feedback mechanisms. In this project I connect two existing streams of economic literature: the contagion models in the banking system and the shock propagation models along the supply chain can be coupled using credit contracts between the two networks. As we experienced during the escalation of the crisis after 2008, shock events on either of these networks can be transmitted to the other. My hypothesis is that the feedback mechanisms between the different networks could substantially amplify the losses after a shock event in the economy compared to the shortfalls expected when one considers the banking system and the real sectors in isolation. This innovation would make it possible to map systemic stability risks in a more detailed way, furthermore, this framework could offer several applications for regulatory macroprudential analysis. During this talk, I will give a preliminary overview of this research project.

BIO | András is a PhD candidate at the Center for Network Science with a particular interest in economic networks. He is also affiliated with the Central Bank of Hungary, where he works as an applied researcher focusing on financial stability. In his PhD thesis, András is conducting research on modeling contagious mechanisms of complex economic systems and designing regulations to prevent instabilities in the economy.