Ecological Networks - From Individuals to Ecosystems 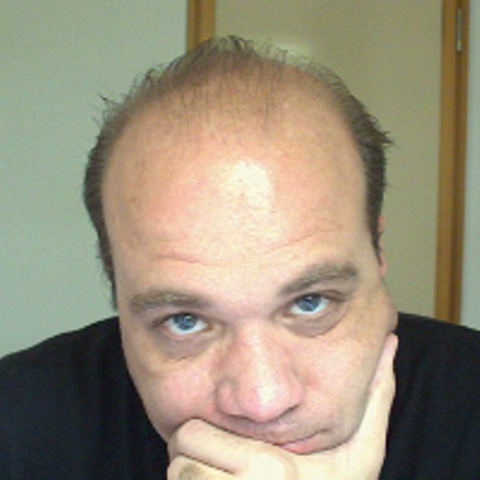 ABSTRACT | Ecology is the science of coexistence, so system models and network analysis have always been welcome by ecologists. I present some old and also the latest network models in ecology, including novel methods and tools. We will jump between three levels: we search for key individuals in animal social networks, we will identify keystone species in inter-specific interaction networks (like food webs) and we will speak about critically important habitat patches in habitat networks fragmented in space. The stars of the show will be marmots, sea stars, and vultures. Finally, I will present a simplistic, individual-based simulation model for coupling these three “horizontal” levels of biological organization - and I will discuss the challenges of such “vertical” links.