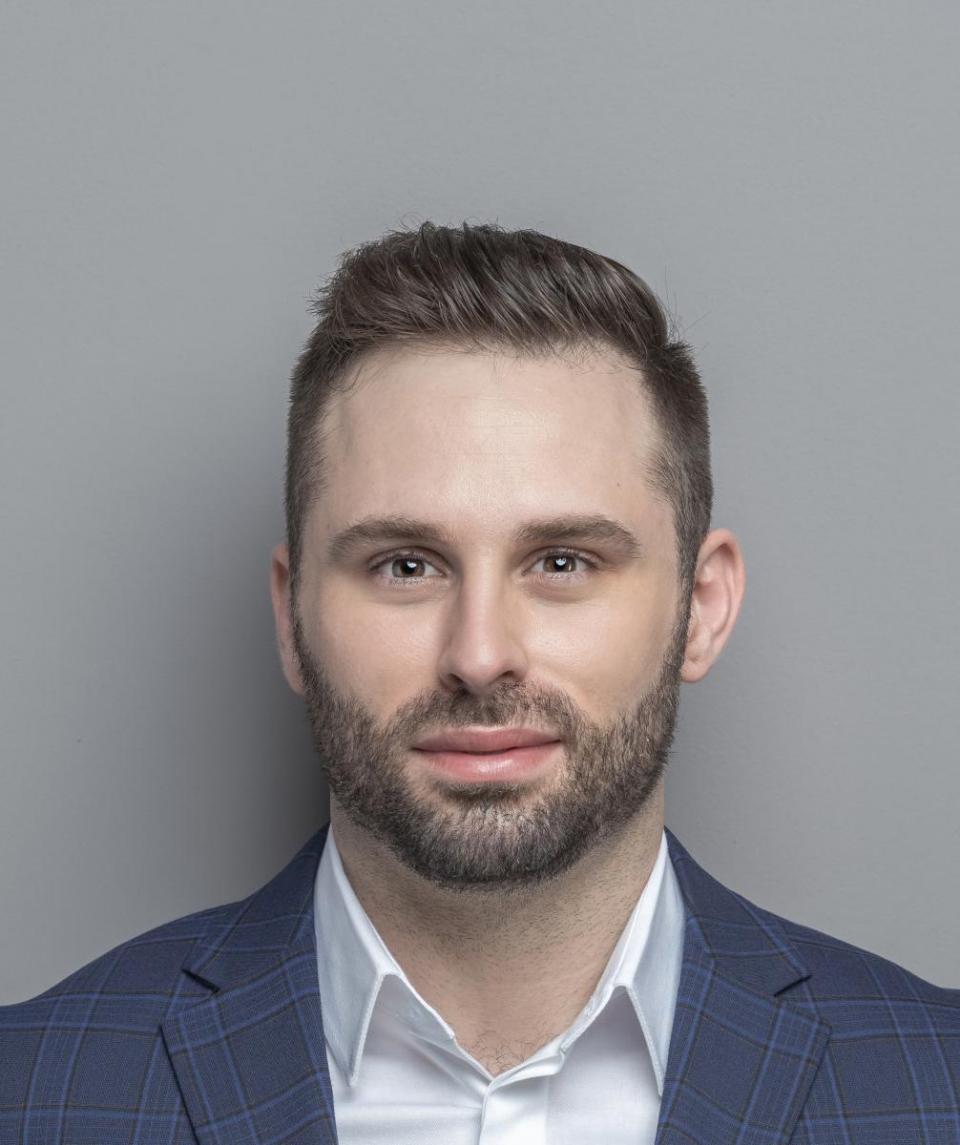 With a background in Physics and Biophysics, I earned my PhD in Network Science in 2020. I studied and researched at the Eötvös Loránd University and the Central European University in Budapest, at the Barabási Lab in Boston, and the Bell Labs in Cambridge. Alumni at Eötvös Collegium.

The rest of my work is available here: https://linktr.ee/janosov

Blog posts by or about Milán in What's Up at DNDS:

Quantifying and Comparing Success in Creative Careers: Milán was a visiting scholar in the Barabási Lab at the Center for Complex Network Research at the Northeastern University, Boston. His research, which he extended during this visit, is focusing on quantifying universal patterns in the success of creative individuals, such as scientists, film directors, and DJs.

How To Find Key Opinion Leaders: The #IstandwithCEU Campaign