Our Visiting Scholar at Oxford University

During my PhD career at the Center for Network Science at CEU, I have got the opportunity to join the Institute for New Economic Thinking at the University of Oxford as a Visiting Scholar for three months. 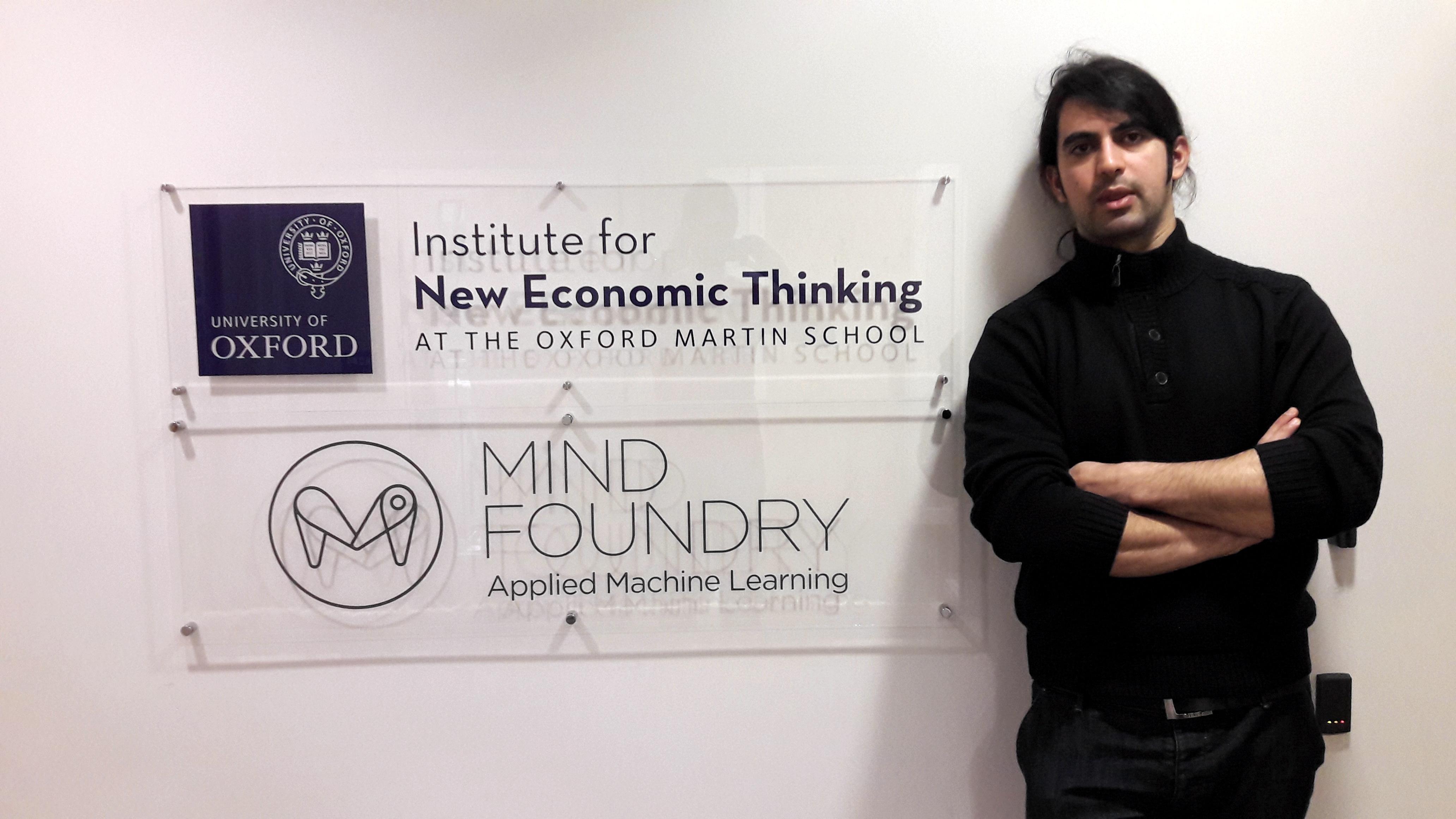 Oxford is a magical place with winding cobblestone streets, historic buildings, impressing museums, green nature and countless nooks and crannies. I never got bored of visiting and exploring the 38 colleges of the University of Oxford, each with its own style and history.

As far as my studies are concerned, I've had the opportunity to participate in group meetings, present my research ideas, and receive very useful feedback from some of the best complex systems experts in the world. My supervisor at Oxford is not only an excellent instructor, but he's demanded hard work and diligence with every presentation I've given during the seminars.

My education at Oxford has extended beyond books and articles. Every PhD and Post Doc that I've met was sharp and eager, with challenging and exciting perspectives to share. Over tea, coffee or lunch at the INET restaurant, there've been many great conversations to be had. I've met several British students of course, but students from many other parts of the world as well, each with an interesting story to tell. Perhaps the nicest aspect of being a visiting student at Oxford has been the lack of anxiety and stressful competition among peers. All of the students that I've met at the INET Oxford were confident, yet humble, and very kind, sharing an atmosphere of comradery. I've become a member of the Student Union as well, having the right to vote on decisions in one of the oldest universities in Europe…