"When I realized that I have an interest in complex systems, the PhD program in Network Science at DNDS CEU appealed to me as the best choice for three reasons: first, complex systems are best represented and analyzed as networks, second the PhD program at DNDS has a very rich interdisciplinary structure, and third, the professors teaching at DNDS are among the best investigators in this emerging field. The people I met here are welcoming and open to all ideas that can be developed in the field of complex networks, plus CEU has very strong collaborative and community principles and I got integrated quickly. 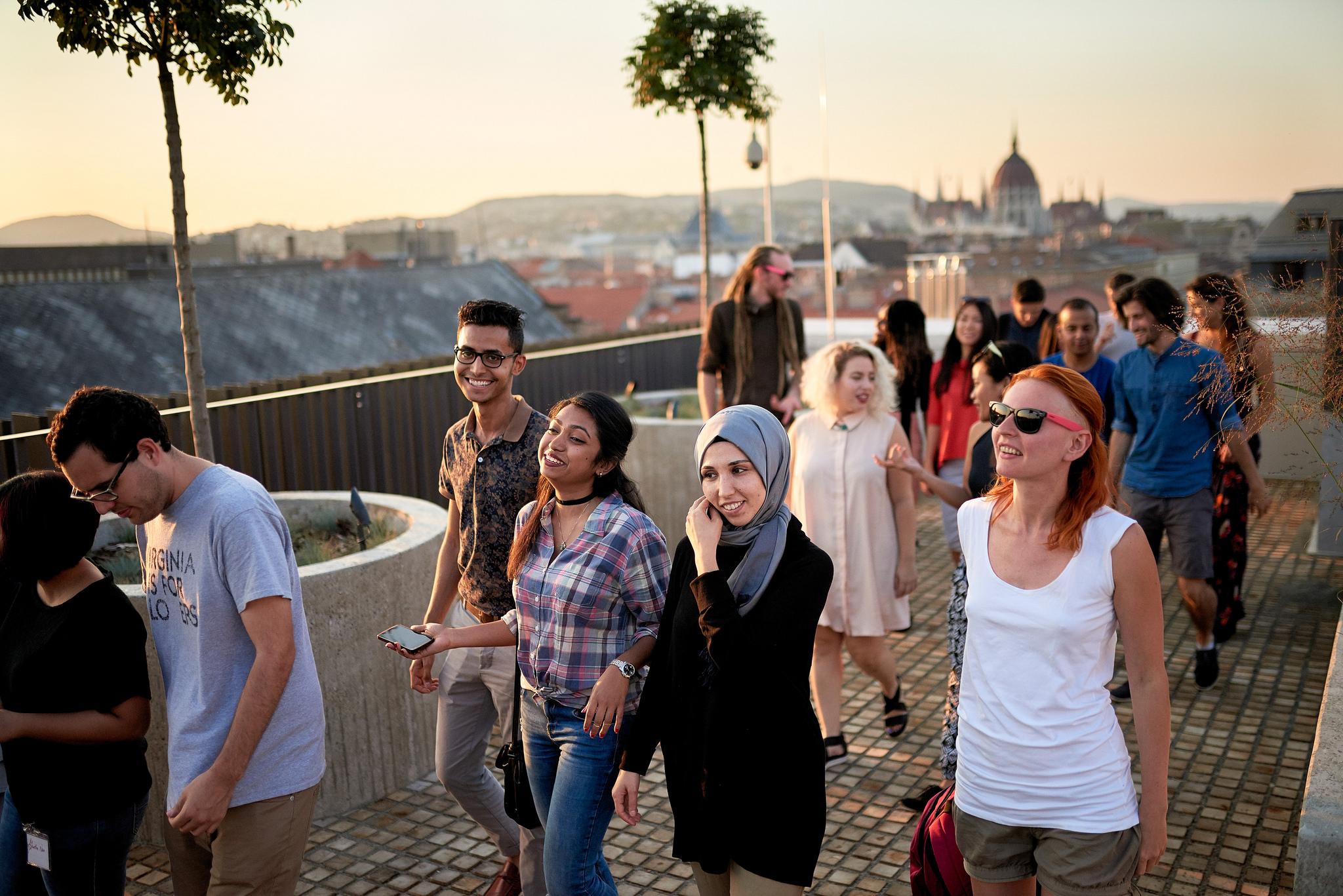 CEU has very strong collaborative and community principles and I got integrated quickly.

Another important feature of CEU is its central location in Budapest, which makes it ideal to reach. Living in Budapest has been a unique experience for me, as I've got to meet and work with people from all around the world and establish connections with researchers through the many initiatives and conferences that are organized both at CEU and in other places in Budapest." Tamer Khraisha 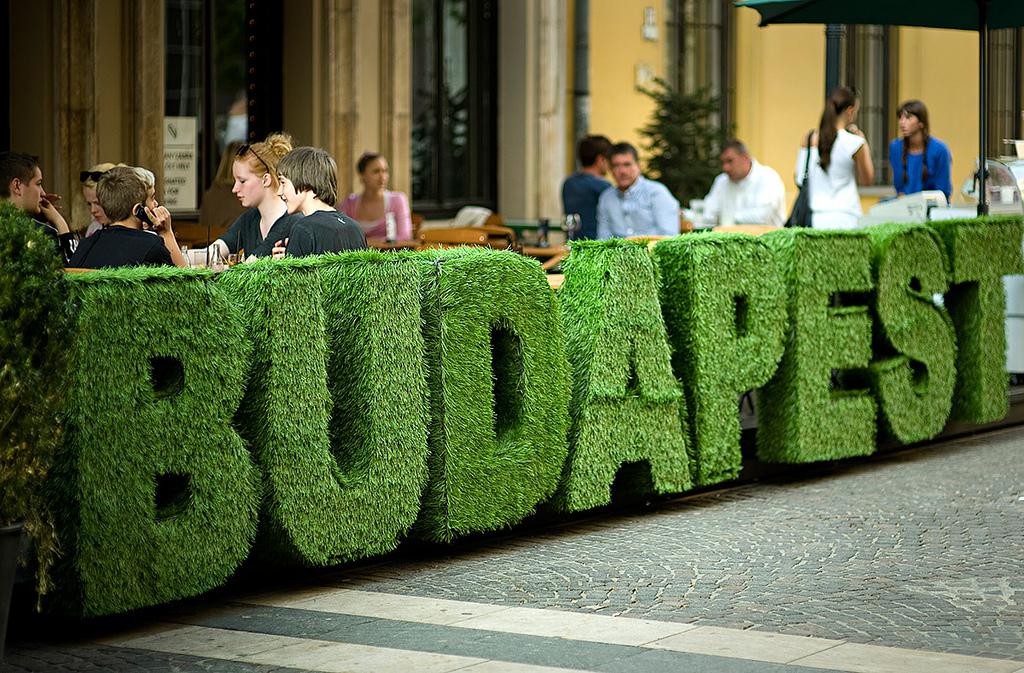 Located in the heart of Europe, in the home country of the pioneers (Erdős, Rényi), but also some of the most notable scientists in the field today (for example, Barabási), it could be argued that... there is "something in the air"

"There are only a handful of places in the world where you would want to be if you are interested in network science, and the Department of Network and Data Science at CEU in Budapest is definitively one of them. Located in the heart of Europe, in the home country of the pioneers (Erdős, Rényi), but also some of the most notable scientists in the field today (for example, Barabási), it could be argued that it is the home of network science itself, or at least that there is "something in the air” which makes this part of the world more likely to produce relevant thoughts and research in network science.

Therefore, when I found out about the PhD program in Network Science at CEU, I knew that it was the right place for me. I'd learned quite a bit about social networks before, but I'd missed the wider paradigm of network science and some necessary skills to be a network scientist (e.g. programming). Here, from the day one, I've been learning it from the best, not only professors, but also other students. The small, dedicated, very organized and international community of people truly interested in this new emergent field makes each day at this university an enjoyable learning experience. In addition, it is a very interdisciplinary community, with students coming from very different disciplinary backgrounds (e.g. physics, math, economics, political science and psychology, to name just a few) which enables constant learning, widening of a narrow look of any particular discipline, respect for different science fields, but at the same time allows the recombination of the best ideas in a coherent and consistent paradigm of network science.

As an unexpected bonus to intellectual growth, we get the beautiful and historical setting of Budapest. As anyone who's visited this city knows, it is a surprisingly vivid and international city, offering absolutely everything that any student could wish for, from cultural events to any kind of entertainment. So much so, in fact, that I do not believe my time here will be enough to discover it all. On the top of everything, I was and still am, surprised by the kindness of the people: from the university staff, other students at CEU to strangers in the street. It reminds me how lucky I am to be here. Although the program itself is as demanding as it should be given the complexity of the matter and use of advanced, state of the art methods, forcing me to go out of my comfort zone, I surely will enjoy every minute of it." Srebrenka Letina