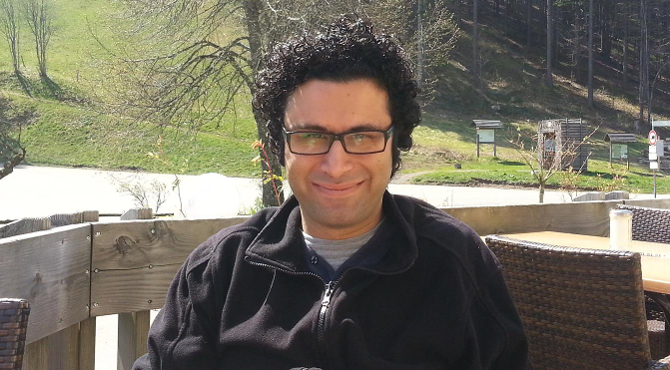 ABSTRACT | We are nowadays at a crossroads, at which new approaches converge to tackle old problems in the study of social systems. We name such crossroads computational social science (CSS): a new discipline that can offer abstracted (simplified, idealized) models and methods (mainly from statistical physics), large storage, algorithms and computational power (computer and data science), and a set of social hypotheses together with a conceptual framework for the results to be interpreted (Social Science). Despite its youth, the field is developing rapidly in terms of contents (articles, books, etc.), but also institutionally—either under the form of labs, institutes, and academic programs; or as consolidated events and scientific gatherings. In this talk, we showcase some examples of CSS in different domains and how this combination of concepts, methods, and tools help us to understand humans individual and societal behaviour better.

BIO | Taha Yasseri is a Senior Research Fellow, Associate Professor in Computational Social Science at the Oxford Internet Institute of the University of Oxford and a Turing Fellow at the Alan Turing Institute for Data Science in London, UK. He studies large-scale transactional data to understand human dynamics, government-society interactions, mass collaboration, and information and opinion dynamics. Dr Yasseri graduated from the Department of Physics at the Sharif University of Technology, Tehran, Iran, in 2005, where he also obtained his MSc in Physics in 2006. In 2007, he moved to the Institute of Theoretical Physics at the University of Göttingen, Germany, where he completed his PhD in Complex Systems Physics in 2010. Prior to coming to Oxford, he spent two years as a Postdoctoral Researcher at the Budapest University of Technology and Economics. Dr Yasseri’s main research interest is in human dynamics, social networks, and collective behaviour.