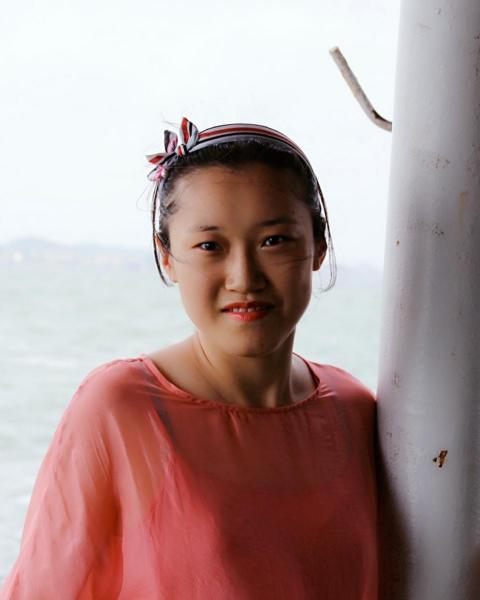 On November 5th at the Microsoft Center Brussels, our second year PhD student Hao Cui participated in the first edition of Microsoft Policy Hackathon Hack4Ideas, a joint initiative between Microsoft, Central European University, the College of Europe, and the Paris Institute of Political Studies (Sciences Po). The hackathon was aimed at finding solutions for the future of Europe in the digital era. Ten teams, each consisting of three students (one per university), worked on developing policy solutions on the themes found in Microsoft’s Five Ideas for the Next Five Years manifesto:

The Digital Peace team, composed of Hao Cui from Central European University (CEU), Vittoria Durazzano from Paris Institute of Political Studies (Sciences Po) and Lorenzo Revello from College of Europe (CoE), was awarded the first place with their project “Cybersecurity of the people, by the people, for the people”. 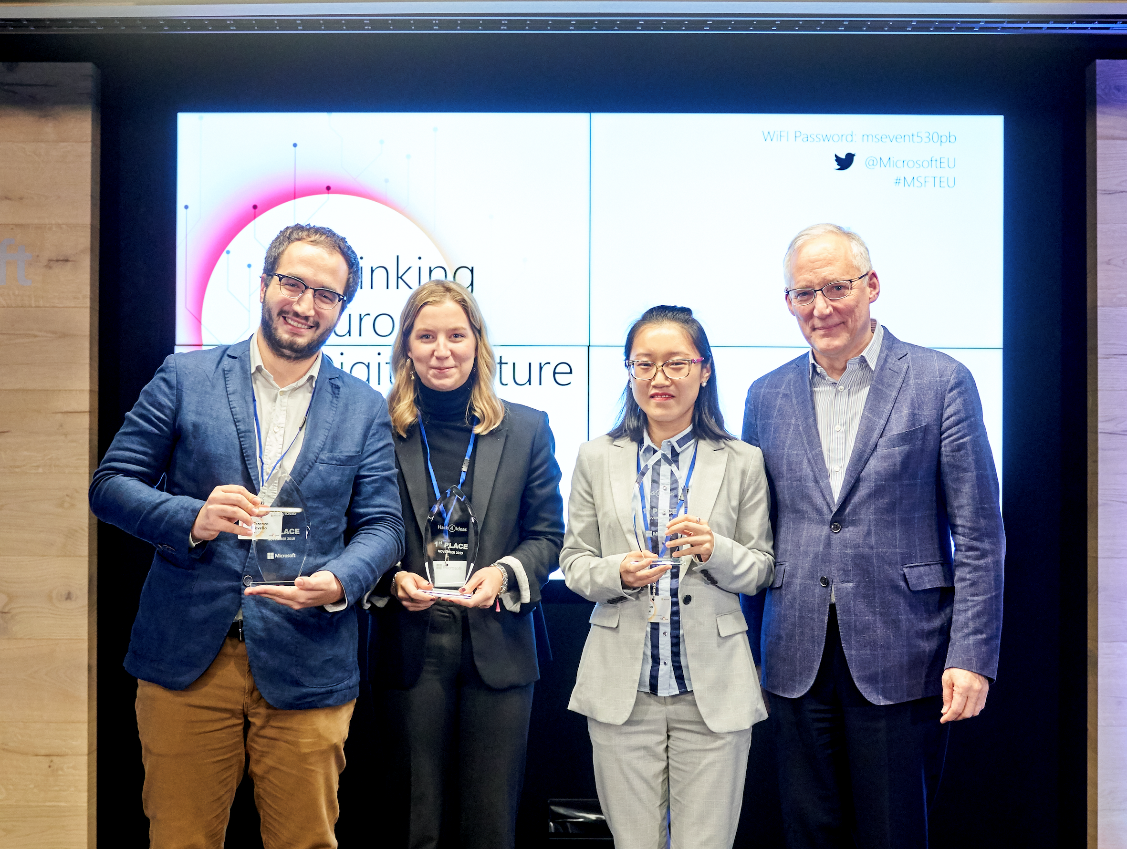 Their project aims to build an ecosystem that encourages civic engagement to promote Digital Peace. The initiative is to have an online open-source website that helps citizens comprehend and be aware of potential state-sponsored and individual attacks. The platform would consist of a gamification section which promotes cyber awareness and a crowdsourcing informative section for threat-information and knowledge sharing.