Collapse of an Online Social Network: Burning Social Capital to Create It? 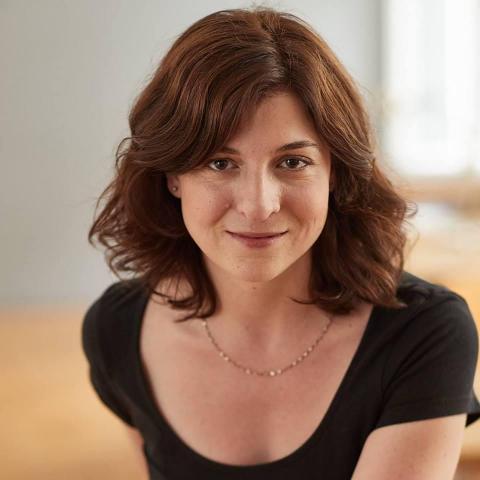 The iWiW, International Who is Who, was a Hungarian online social network platform of great popularity, around the years 2006-2010. At its highest point, about two thirds of all internet users in Hungary took part in it. However, after the popularization of Facebook, the iWiW platform collapsed in just a few years. Júlia and collaborators were interested in understanding the process of decline of this large social network. Specifically, they wanted to identify which types of users were the first to leave the platform provoking the avalanche that finally led to the iWiW shutdown in 2014. Two main possibilities were contemplated: were the most popular, well connected users the first to go, or were peripheral users responsible for initiating the breakdown?

Two important theoretical concepts in social science lead us to consider opposite expectations. First, according to the theory of social capital, we argue that investment in social relations is done with an expectation of return. Simply stated, having a large number of contacts is considered advantageous. However, there is a limit to that: the maintenance of a large network of acquaintances requires a great amount of time and energy, resulting in loss of productivity. Overall, the network would be more valuable, or yield better returns, to actors positioned either in the center of the network, or as bridges between different modules or areas of the network. Therefore, central actors would probably have good reasons to stay longer, and we would expect peripheral nodes to be the first to leave. Alternatively, the concept of innovation tells us that actors who are the most likely to produce or adapt innovations are those with a large number of connections, or who bridge different groups in the network. From this perspective, we would expect the most central nodes to leave first.

Using heterogeneous choice models, Júlia and coworkers sought to predict which users were the 'early-leavers', that is, users who left when 90% or more of their friends were still active. As explanatory variables, they examined the number of connections (degree), local clustering (how much the user's friends are friends with each other), and whether the user joined iWiW early on. The age of users was controlled for. The data used was from 2013, before the shutdown was announced, but long after the network started declining. The date of last login was considered as the point in time when each user left the platform. The results showed that users with a large number of connections were less likely to leave early, indicating that the social capital principle seems to be at work in this case. It was also observed that users in highly clustered local networks were more likely to leave early. Finally, users in bridge positions may seem to have had the greatest motivation to stay longer.

In summary, the users who first left iWiW were peripheral users, with few connections. Among those with many contacts, users embedded within dense groups of friends left earlier, while those positioned as bridges between different groups of people stayed longer.

The complete study was published this year in the Social Networks Journal: