Vedres Elected Member of the European Academy of Sociology

Balazs Vedres has been elected to be a member of the European Academy of Sociology during the 2017 annual meeting of the Academy. 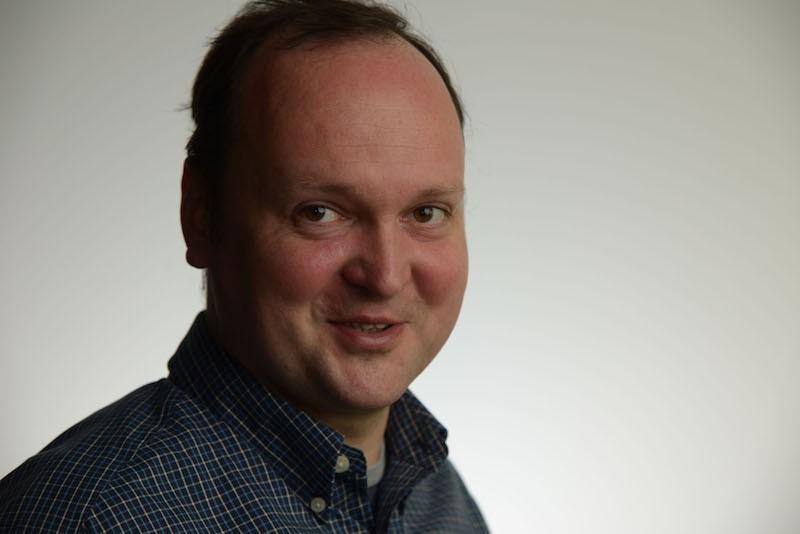 The European Academy of Sociology is a fellowship of respected scholars with expertise in many different areas of sociology, united around the common concern to promote rigorous standards in sociology. The European integration necessitates the development of common standards of excellence, via various bodies of private and governmental evaluation and accreditation.

The Academy provides a forum for the formulation of minimum requirements and its fellows are willing to offer their services for international bodies of accreditation and evaluation. It was founded in the year 2000 in Paris. At present it comprises fifty one Fellows but is expected to expand in forthcoming years. Raymond Boudon is the first president of the Academy. Ralf Dahrendorf and Robert Merton joined the EAS as honorary members.